On the first night, Ella was a special guest and performed "Wo Jiu Shi Wo" (Ella's boyfriend, Alvin, was seen at the concert and so we assume that they came together. They sat far away from each other though). Selina also appeared via a VCR.

On the 2nd night Selina was at the concert! :D Along with Ah Diong and Ren Pa (not sure if Ren Ma was there). Selina cried when Hebe said "I love you."

I think her concert was a success! Envy those who were there. I really love her intro, where she sang John Lennon's "Love" while playing the piano! :) Hebe also got teary while singing "Shadow's Shadow". 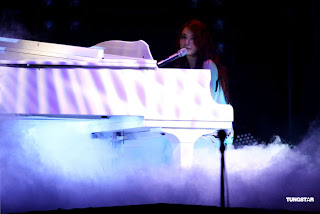 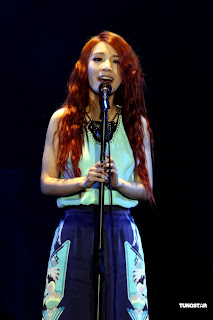 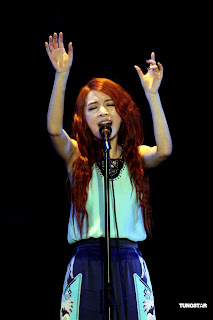 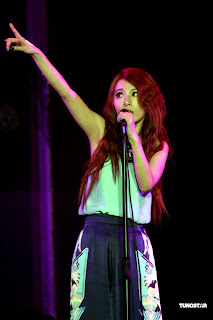 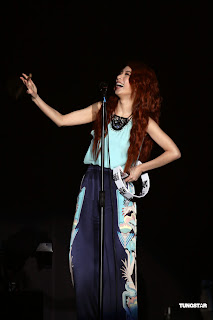 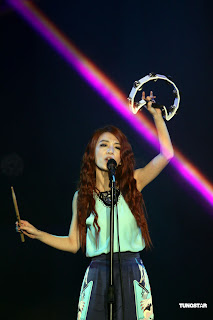 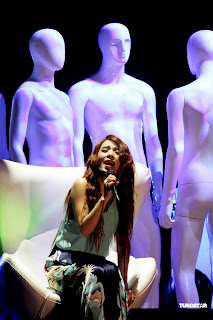 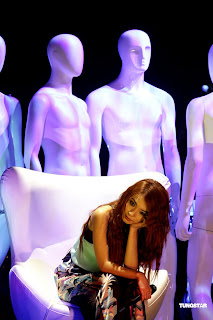 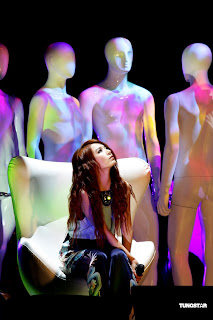 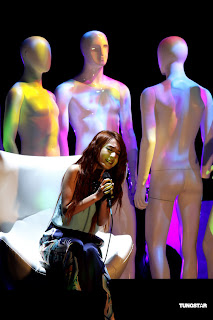 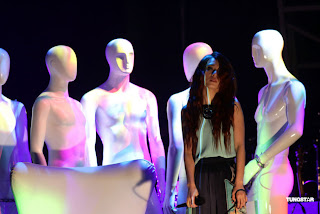 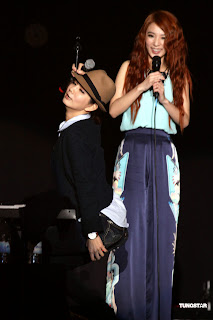 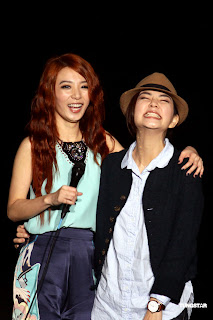 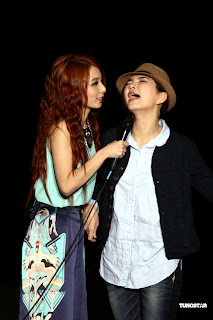 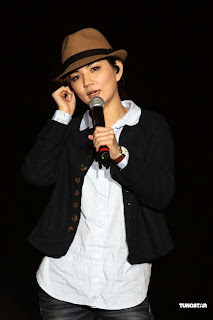 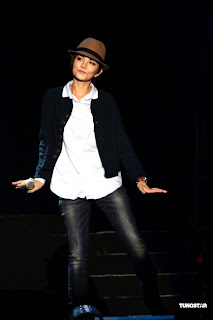 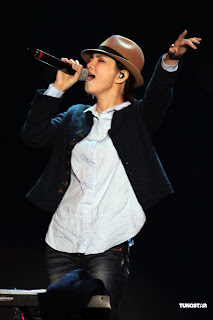 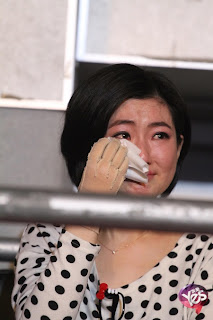 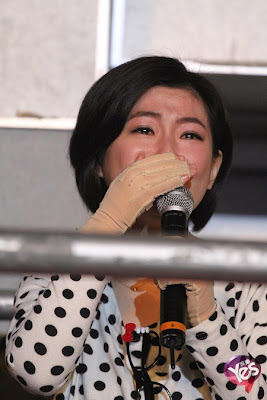 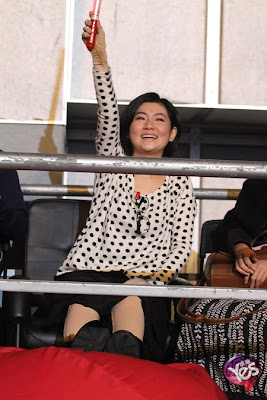 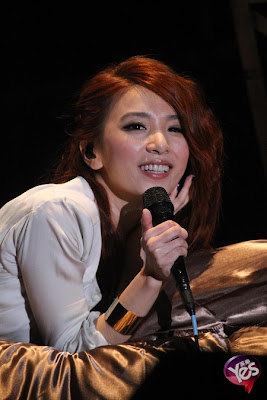 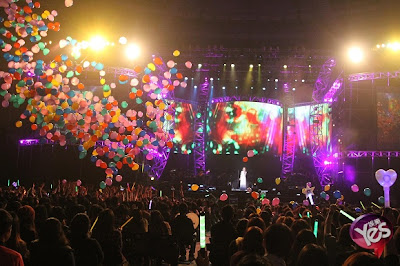 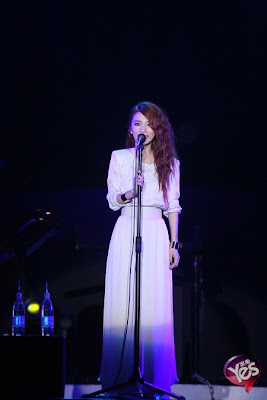 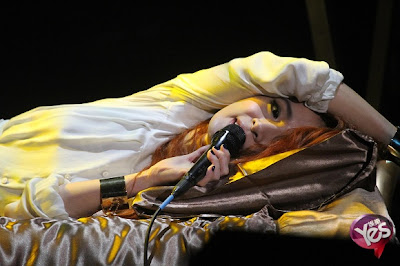 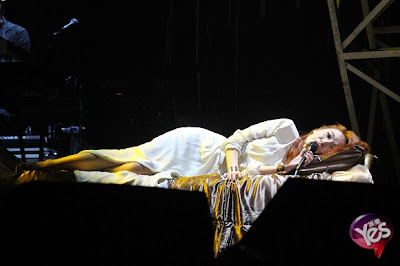 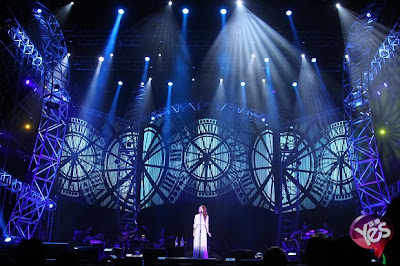