Hebe reaches new height with the help of Bryant Chang 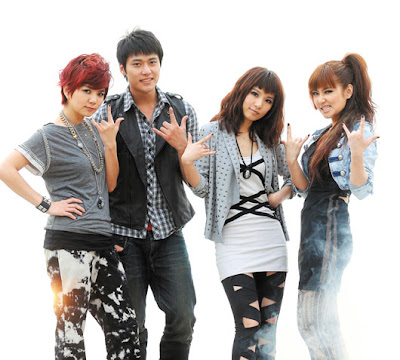 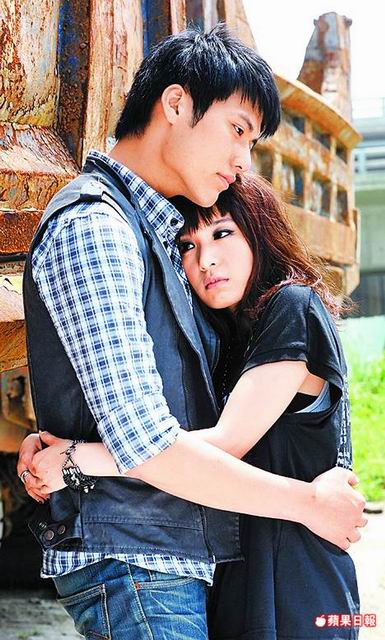 Actor Bryant Chang was invited to star in S.H.E's new music video “Love's Right”. Although he and Hebe play a couple in the video, they spent more time at war rather than in love. Their pairing looked great on paper, but there was an obvious problem when it came time for them to get close. At 180 cm, Bryant Chang is nearly 20 cm taller than Hebe. When they had to embrace, their knees would hit each other or her head would hit his chest.

The director brought in a large fan to blow flour and confetti over the two stars for a dramatic effect. It was supposed to symbolize lovers being attacked by a hail of bullets in the war of love. In one scene, Bryant Chang and Hebe were asked to hug each other in mid-air. It took 50 "jumps" before the shot was successfully completed. The production also had to be relocated due to heavy smoke after fireworks were set off in the studio. The move cost an extra NT$600,000, but luckily S.H.E's album SHERO hit #1 on the week of its release.

Their new song “Love's Right” encourages people to love bravely. Ella revealed that she once loved a man that she knew she shouldn't have but that person chose someone else in the end. As for Hebe, she said, “I have been lied to before. (I) have also hurt people. When (I) look at love now, honesty is the best.”