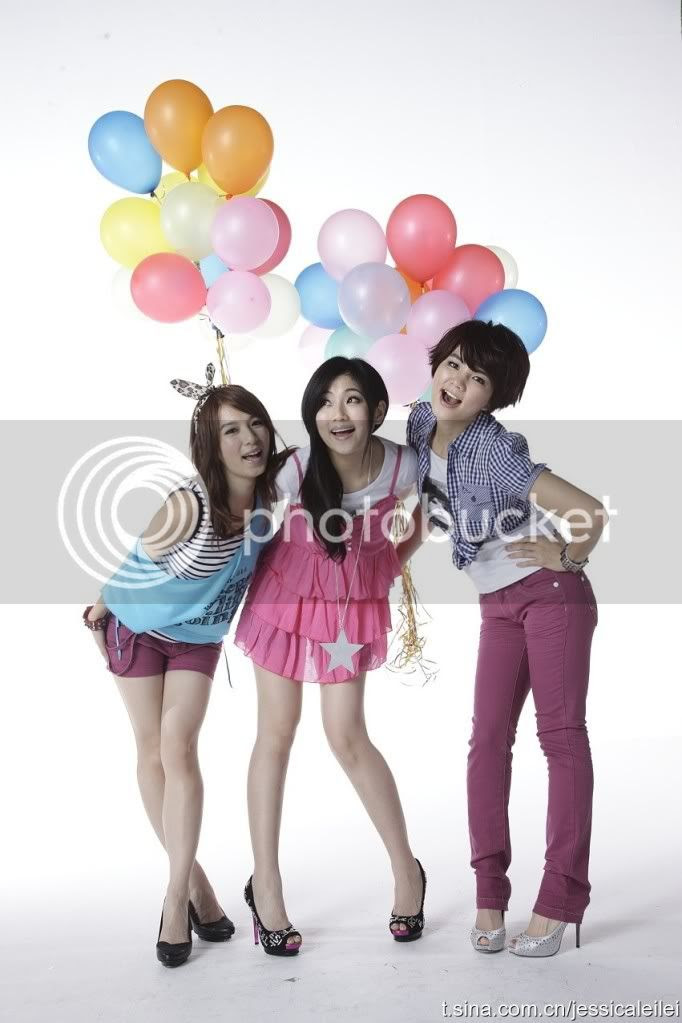 With Selina still in the hospital, it shouldn't come as much of a surprise that S.H.E's activities have been affected. Though Selina has been in the hospital for around 40 days and has slowly been recovering, she will not be able to get straight back to work. With last half of this year originally planned for their individual work, this incident has not affected the group's plans too greatly.

However, the two planned Mainland concerts in Shanxi and Hangzhou for February and March of next year have been canceled losing S.H.E around $6,000,000 TWD. Advertisements and commercials that have been renewed will only be featuring Hebe and Ella. In addition, they had originally planned to release their next group album during summer of next year. Since Selina will most likely not be able to do any recordings for a while, the album has been postponed.

According to their record company, there is no telling whether Selina will be able to return home by next year's Spring Festival. While her first three skin grafts went well, there is still much more to go, including training her facial muscles. Though she has cried out in pain from moving her wrists, Selina is still making progress on the healing front. Let's wish her the best and hope that the rest of the treatment process goes well!