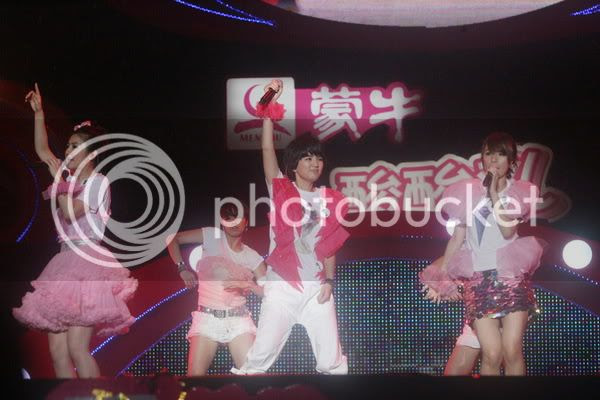 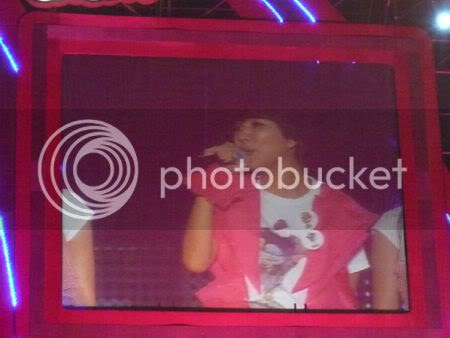 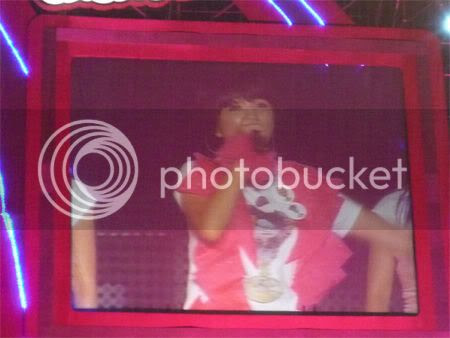 It was raining during the concert so they`re wet. Hope Baobei won`t get sick. 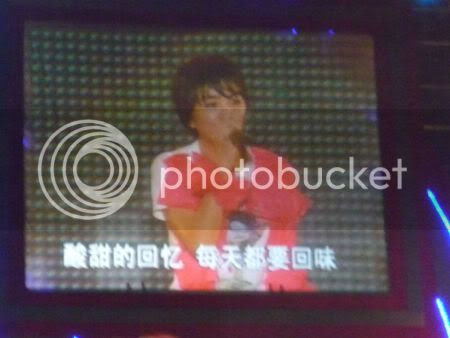 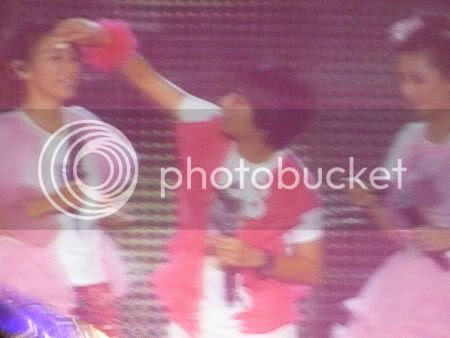 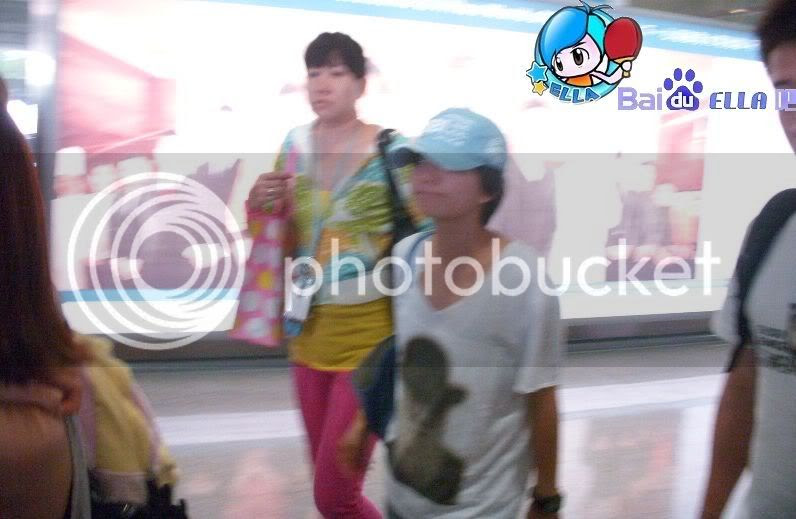 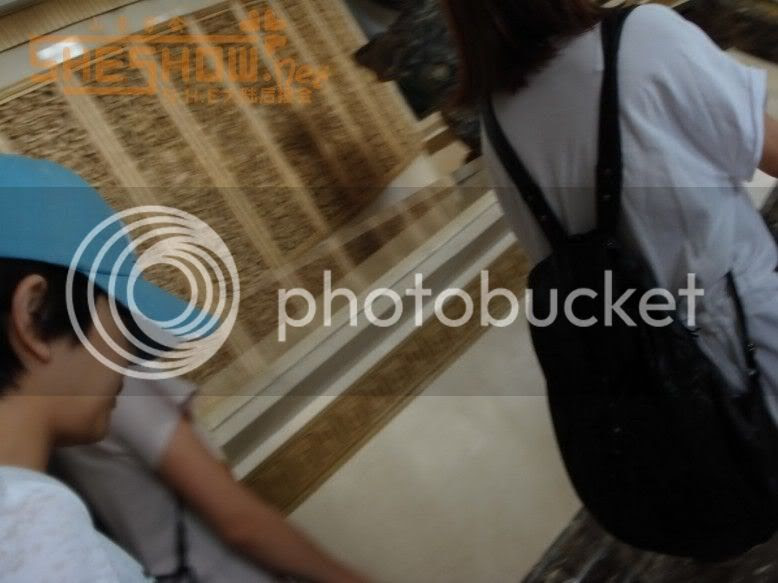 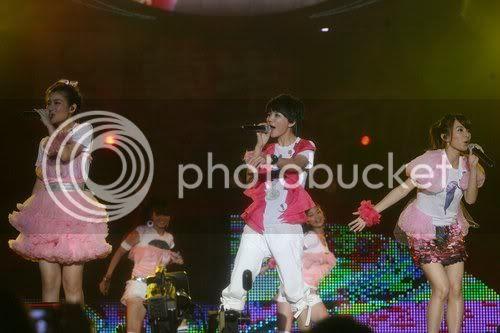 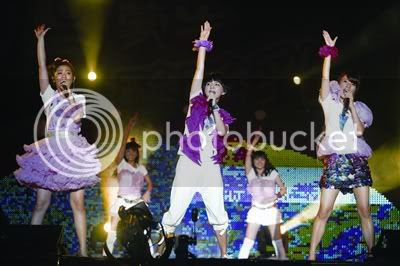 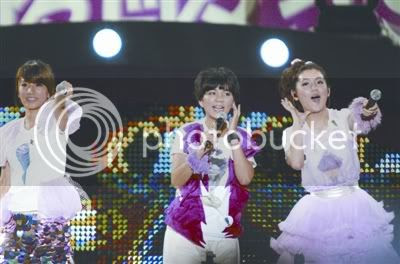 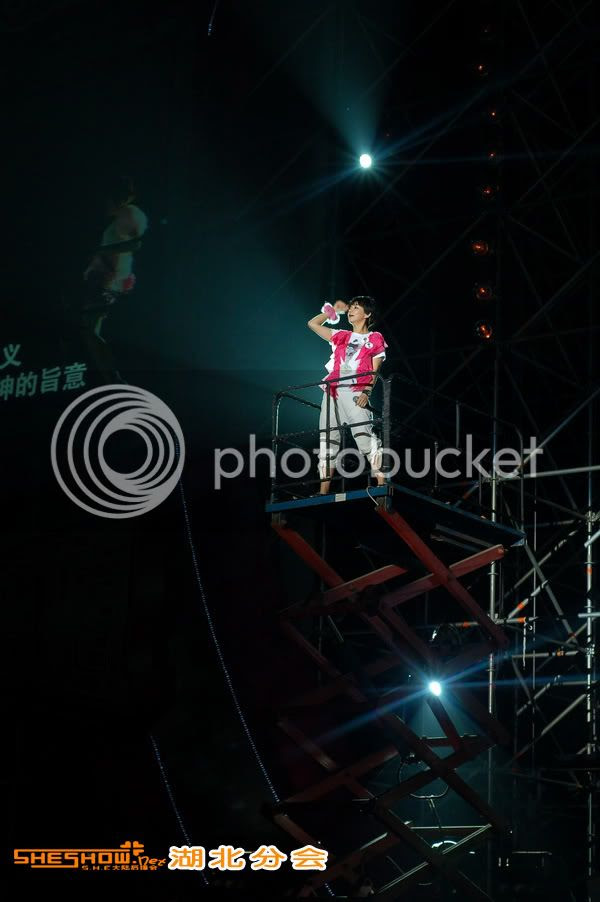 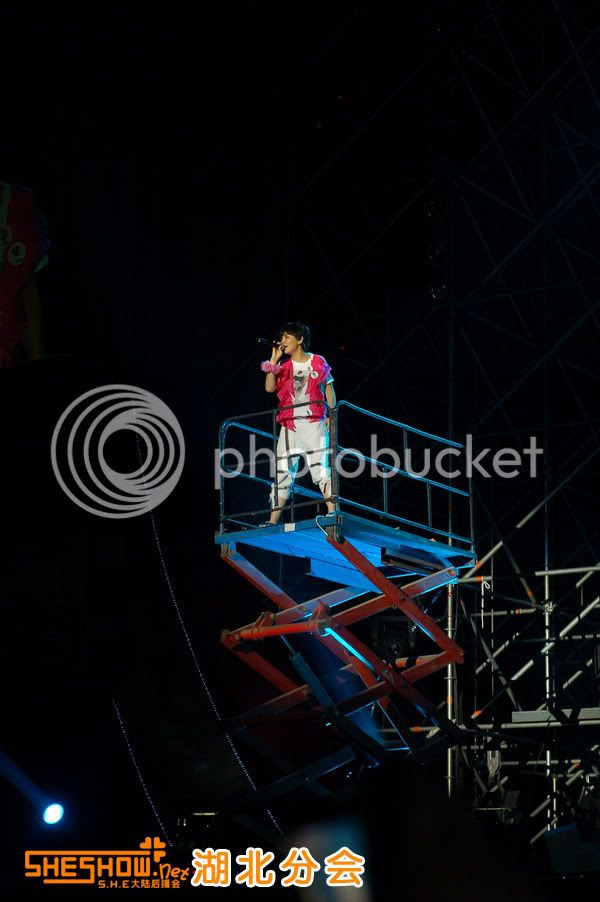 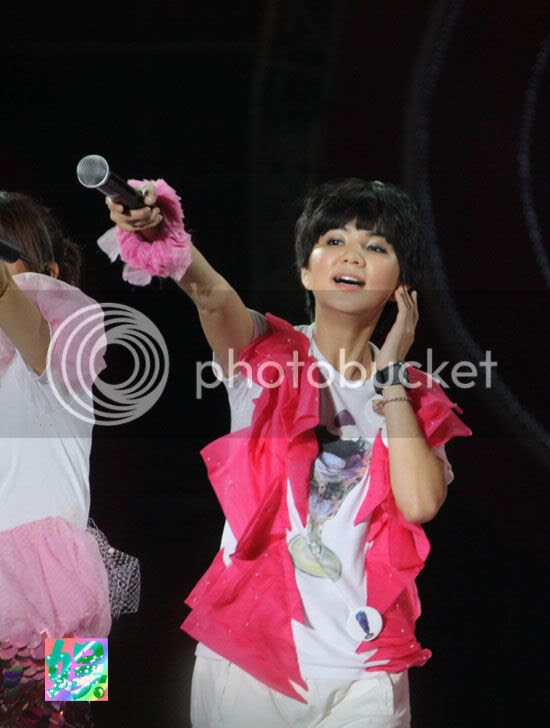 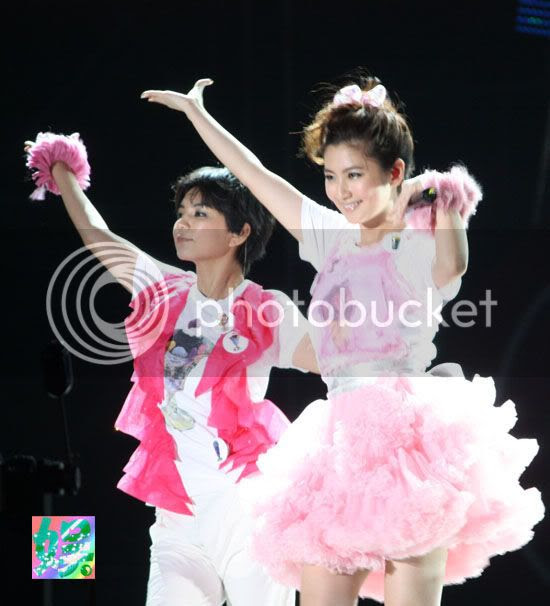 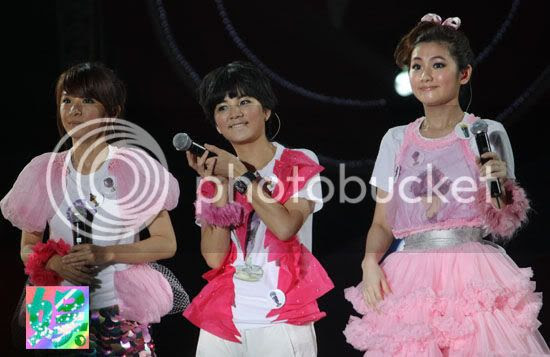 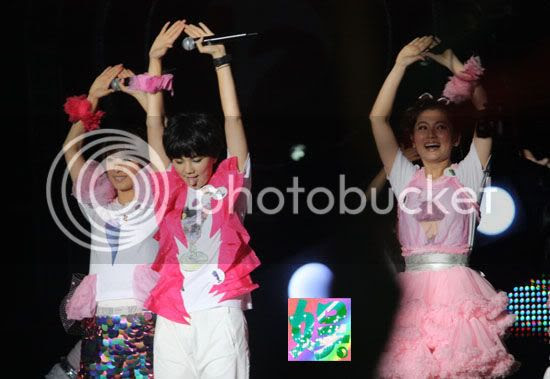 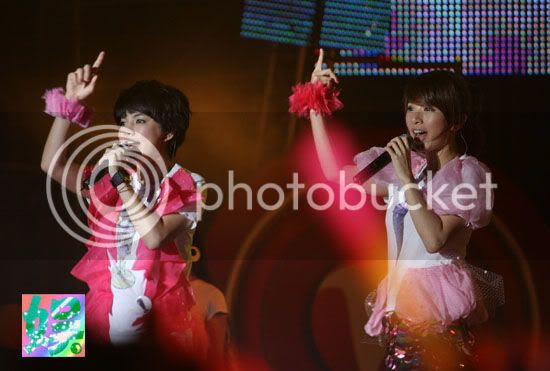 credits as marked and Baidu Ella

A little info `bout the concert.
Credits to wyn0602 @ CEFC

“While visiting the HIM website, I came across a message posted by a SHE fan who met SHE at the Nanjing airport. S & H came out first and the fans did not see Ella. They waited for over 10 minutes before Ella made an appearance. She was being helped out by one of the staff. Turned out she was in a lot of pain due to menstrual cramps. She was in so much pain that she could barely walk and when she noticed the fans, instead of her usual smiling self, she could only manage a weak wave. The fans were very worried about her. At the concert, despite looking energetic and HIGH, the fans noticed that there were moments in which she was obviously holding her pains. As soon as their performance was over, Ella was being helped off stage by Ah-Du (SHE's burly assistant).
Gosh, she was in pain during the concert :(( I respect Baobei, a lot, for her professionalism and dedication. I really hope she`s fine now and won`t get sick :( Jia you, Ella!
Posted by kimuchi08 at 3:18 PM